KESHAV ADHIKARI Nepal Television, Dhading correspondent Shiva Silwal sprays insecticide for mosquitoes around his residence in Dhading Besi, the Dhading district headquarters, on Monday, October 2, 2017. Photo: Keshav Adhikari DHADING: Dengue, a disease caused by a virus carried by mosquitoes, that causes fever and severe pain in the joints, has become prone to reach epidemic proportions in and around Dhading Besi, the Dhading district headquarters. District Health Office (DHO), Dhading has decided to launch a campaign from today to take the breakbone fever under control after the number of patients with the disease has increase for the past few days. A meeting held between a team from Epidemiology and Disease Control Division (EDCD) of Kathmandu and the stakeholders in the district yesterday decided to mobilise 20 teams in the areas affected by the disease, the.. 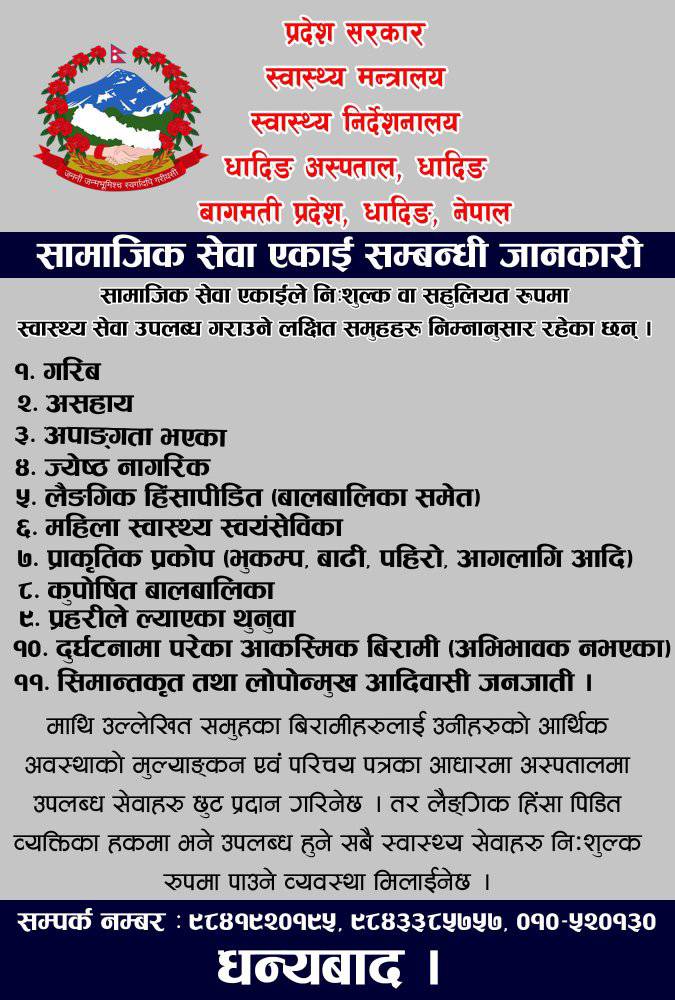 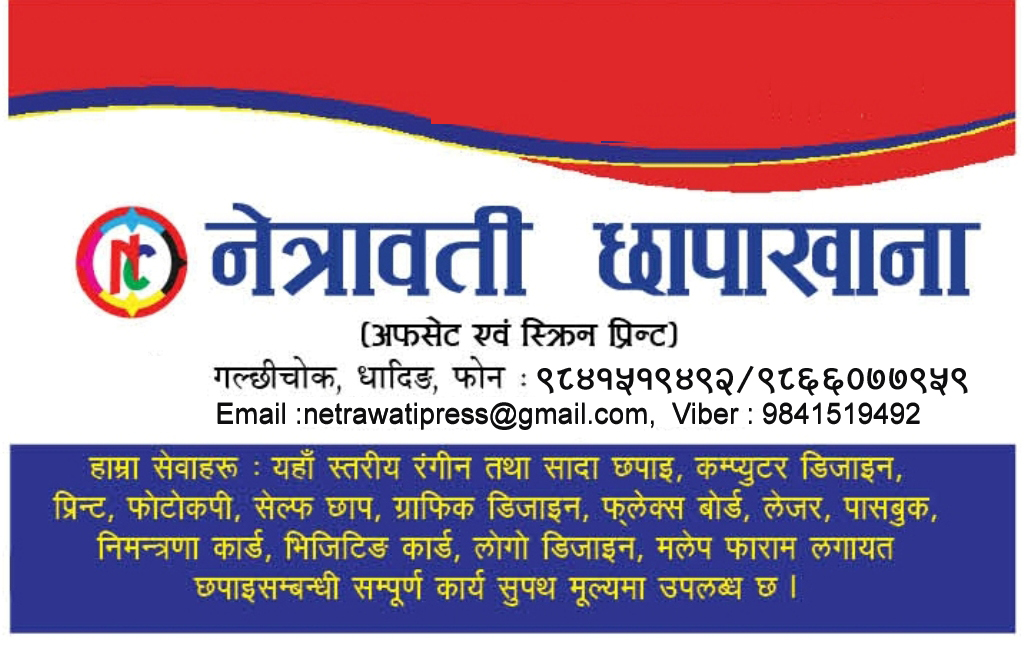 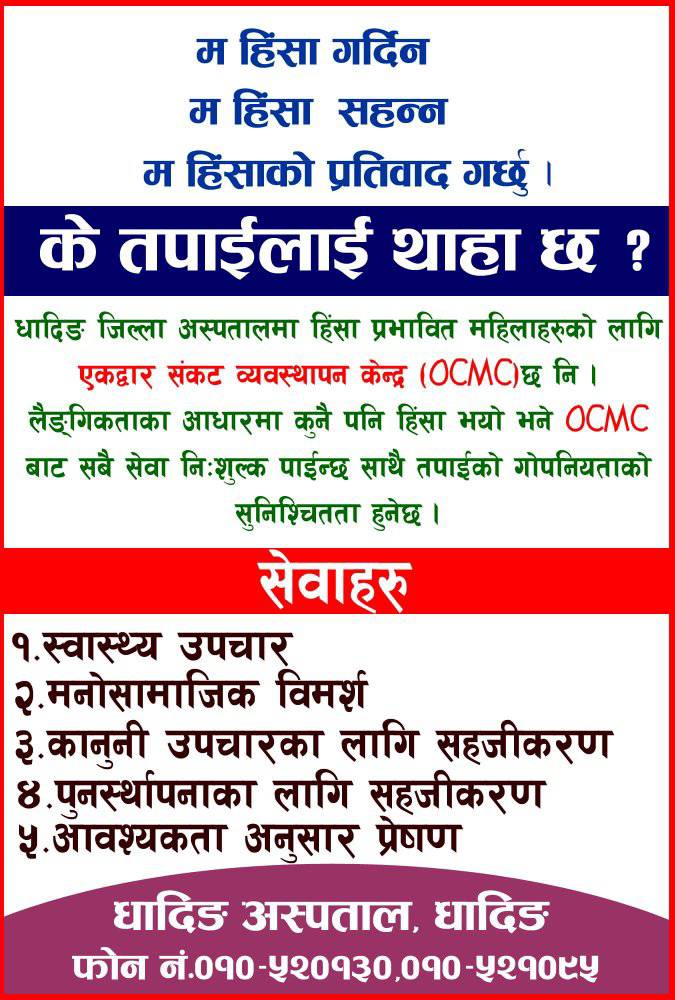 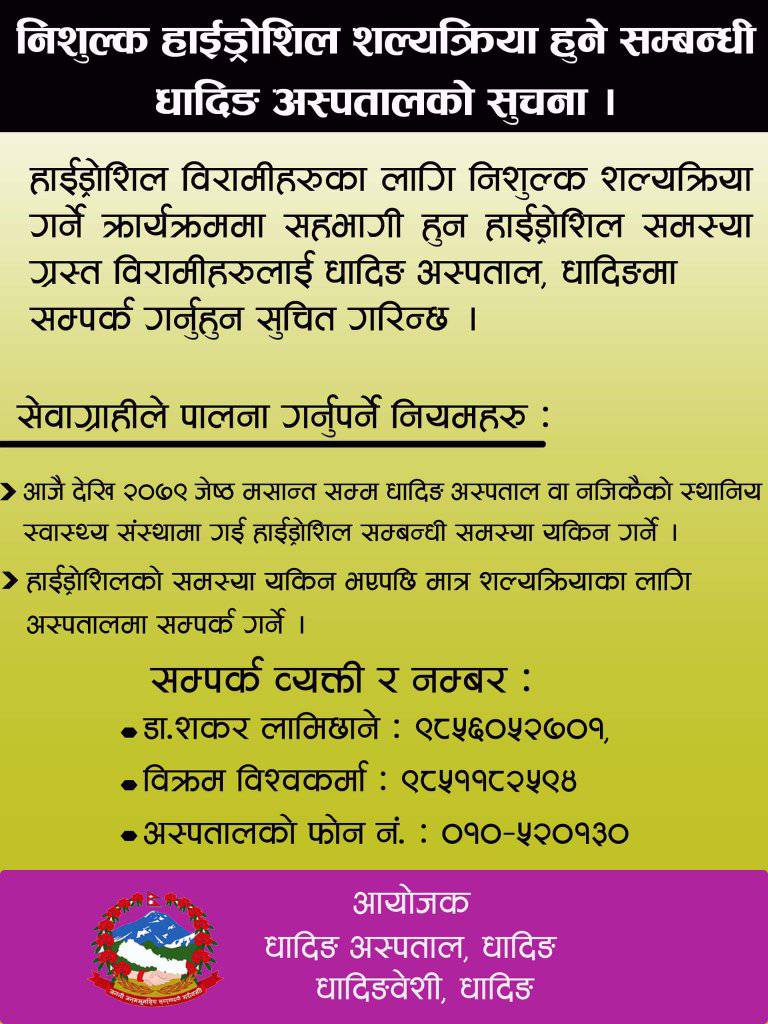 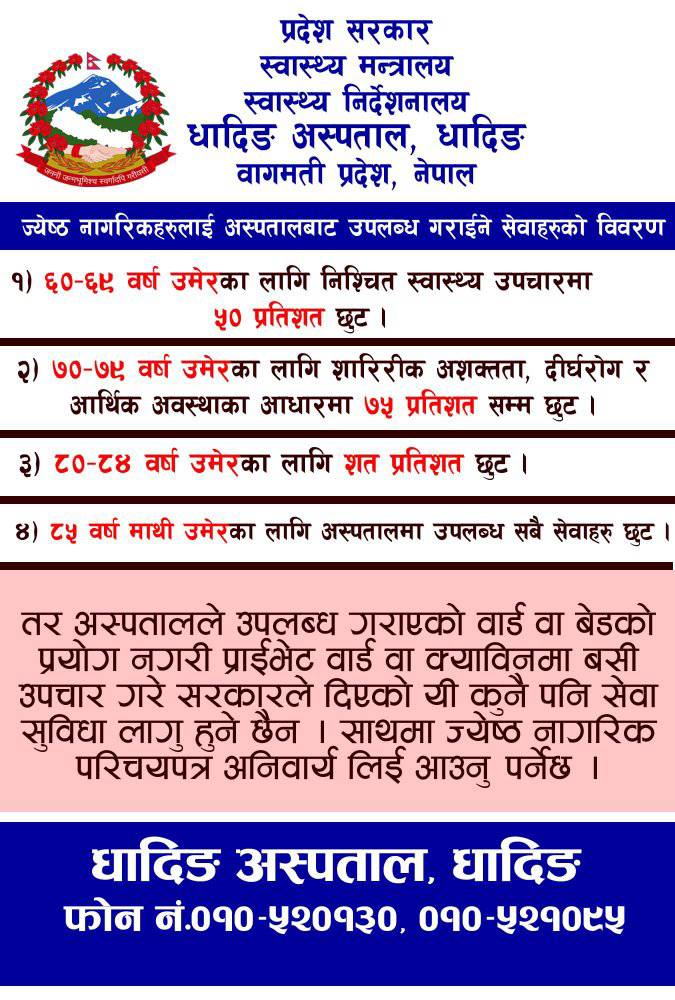