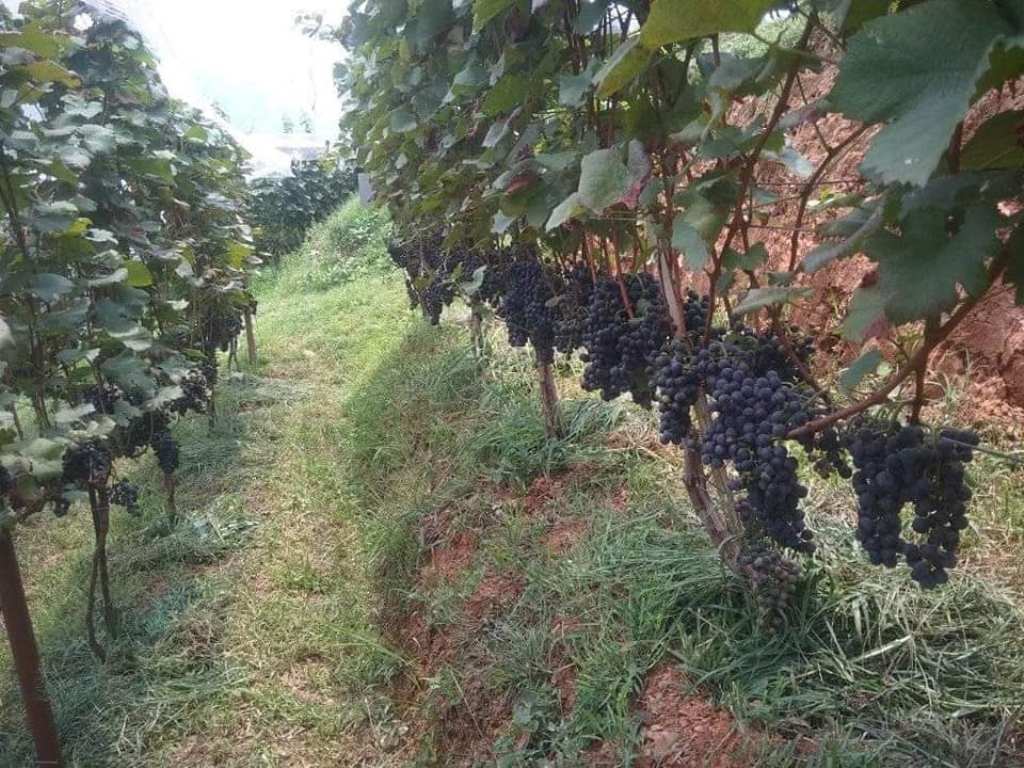 Karki who is currently farming grapes over 140 ropani of leased land says that the grapevines are regularly visited by domestic as well as foreign tourists. He opines that the income level of local people could be increased if agro-tourism could be developed in the region. 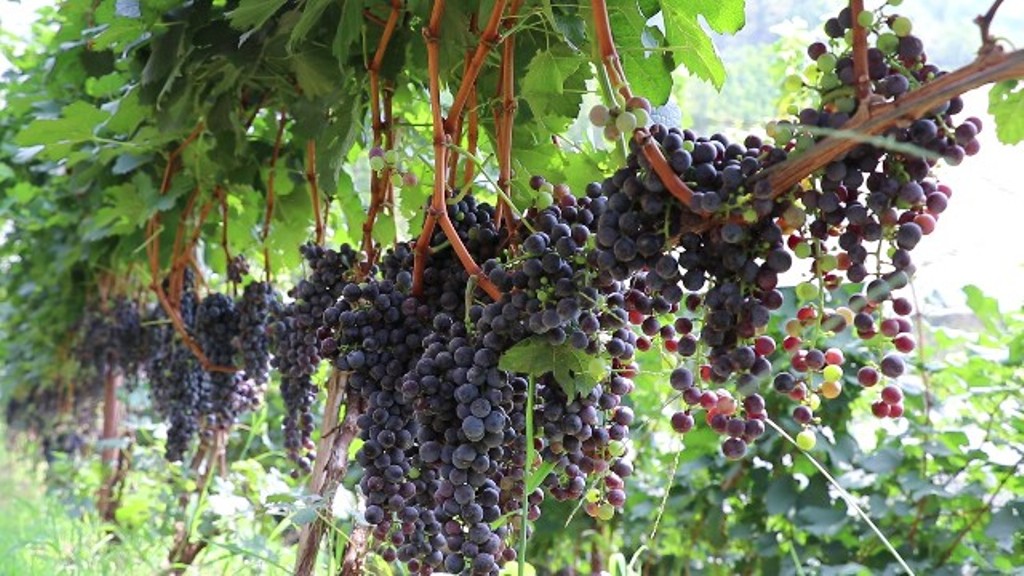 “The production of grapes is increasing year by year. We currently have 20 different kinds of grapes and we might be able to produce 40 metric tonnes of the fruit from next year,” shared Karki.

The locals who believed that grapes could only grow in colder areas are now pleasantly surprised with the fruit production in their own area. 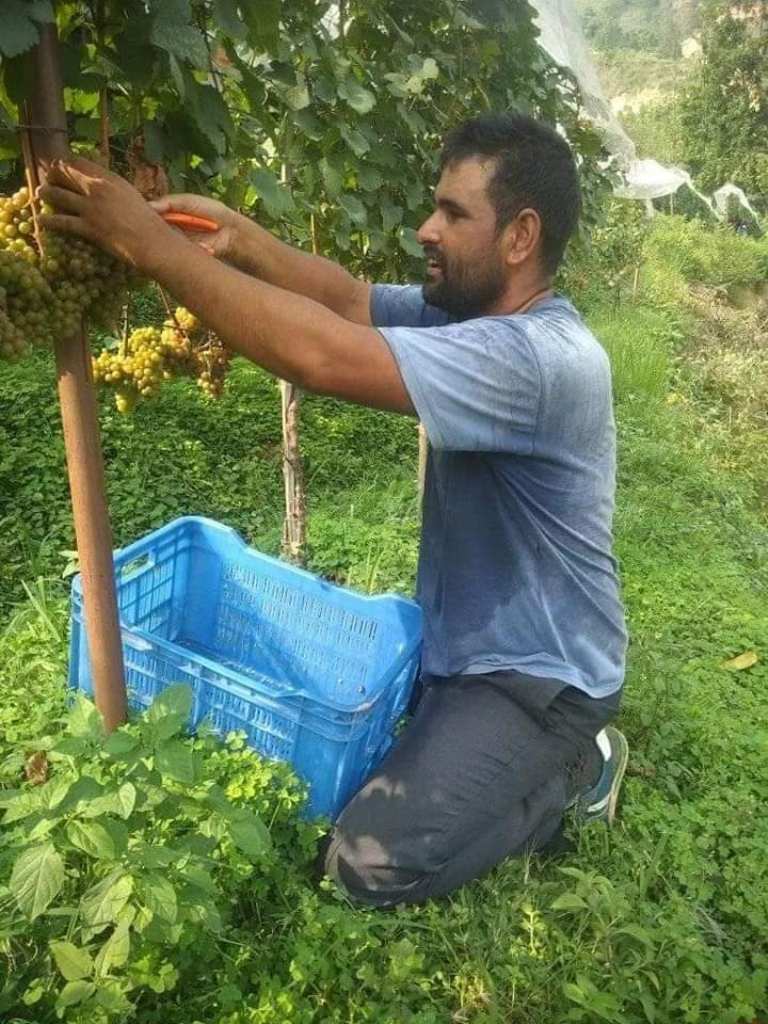 Karki informed that the grapes produced in his farm were mostly used for the production of grape juice and wine. Hopeful Karki, who is managing Dhading’s only grape farm of its magnitude, said there are many regions in the district that could be suitable for similar enterprise.

Because of the proximity of Karki’s farm with the capital city, the market has been accessible to him making it possible to set up juice and wine production industries in the area this year.

“If we can earn a good income through farming, we don’t need to involve ourselves in foreign employment,” says Karki addressing the rampant flow of youth outside the country.